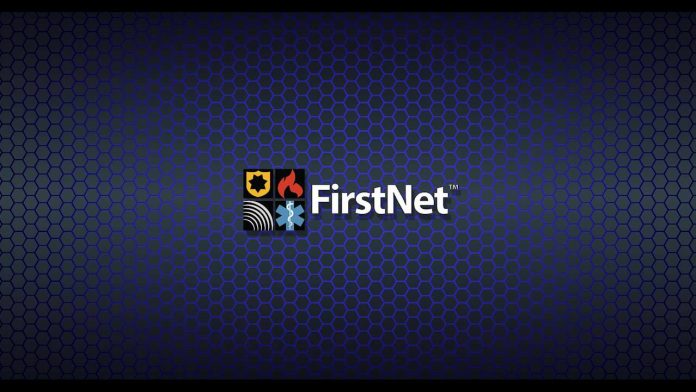 Wisconsin governor Scott Walker has announced his decision to accept the First Responder Network Authority and AT&T plan, to deliver a wireless broadband network to the state’s public safety community.

AT&T, in a public-private partnership with the First Responder Network Authority, will build, operate and maintain a  wireless broadband communications network for Wisconsin’s public safety community at no cost to the state for the next 25 years, under  the agreement.