More
Home Robotics FIRST Adds Coca Cola, Qualcomm CEO, Among Others, To Board 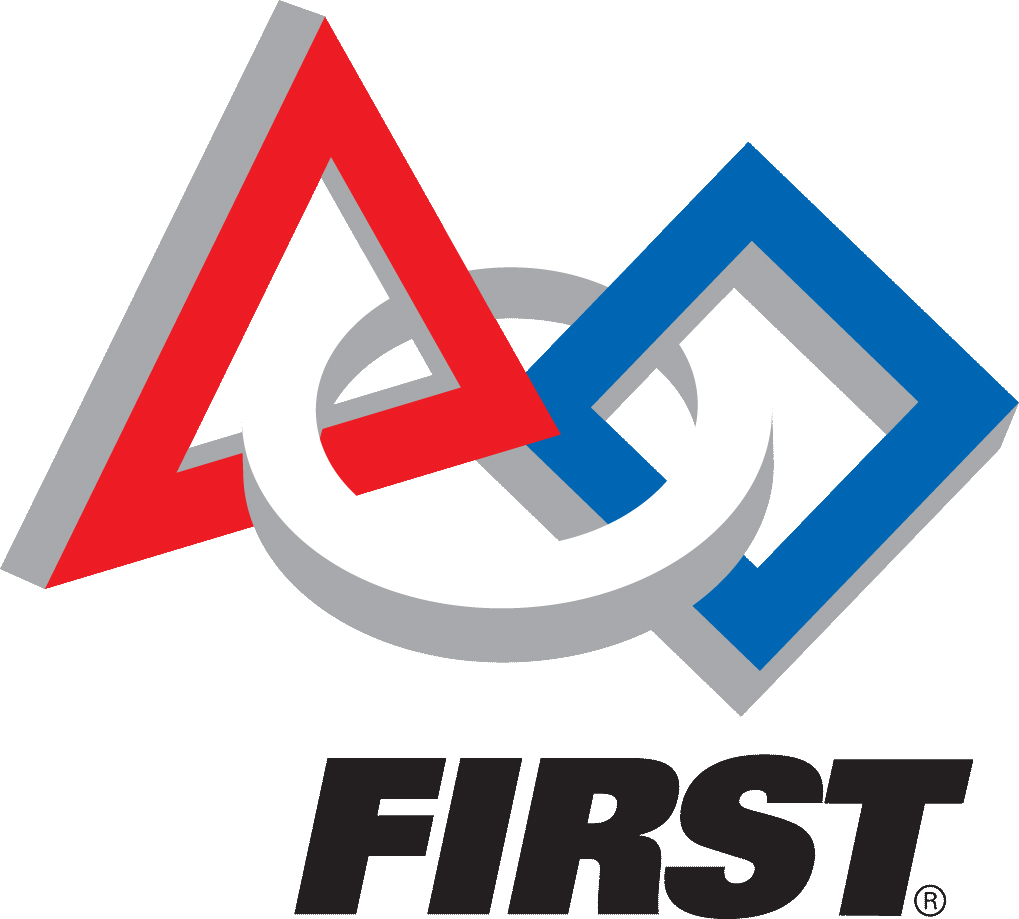 FIRST (For Inspiration and Recognition of Science and Technology), has appointed six new members to its board of directors.

The members have been associated with FIRST for several years. Boeing and Rockwell Collins are FIRST strategic partners, and have provided some $4 million in support for various FIRST programs.