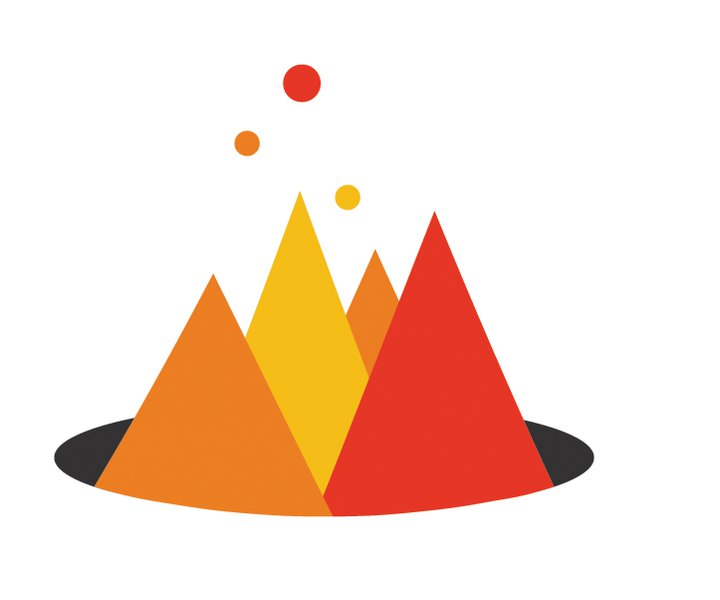 Firespotter Labs  has raised $15 million in Series B financing led by Andreessen Horowitz. Existing investor, Google Ventures, also joined the round. Blake Krikorian, co-founder and former CEO of Sling Media, joins Wesley Chan, Partner at Google Ventures, and Craig Walker, Chairman, CEO and co-founder of Firespotter Labs, on the board. The company says it will use the financing to expand its engineering team and develop its telephony-based product line.

Based in California, Firespotter Labs is a product-focused team of developers and designers focused on everyday technology.