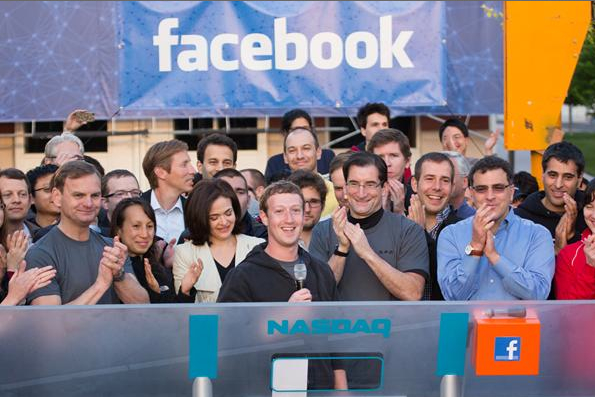 Its been a year since Facebook’s IPO.  What a long strange trip its been. The user-base is growing, people are sharing more, Instagram is doing well, revenues are up. On the other hand, Facebook’s stock has flatlined; the company’s shares are currently trading much lower ($26.25 at the time of writing) than its initial offering price of $38.

Mobile Monthly Users – Facebook has 751 million users checking the social network from their mobiles, as of March 2013. The number of users have increased 54%, up up from 488 mobile monthly active users in March 2012.

Likes – Currently, on an average, people like 4.5 billion items daily on Facebook, up 67% from August last year.  Does not look like there is going to be a ‘Dislike’, ‘Disgusted’ or ‘Are you kidding me’ button anytime soon, sorry.

Items shared – People are sharing more and more on Facebook. On an average, some 4.75 billion pieces of content are shared daily on the social network, up 94% from 2.45 billion in August 2012.

Promoted posts – 7.5 million posts were promoted between June 2012 to May 2013 on Facebook. Promoted posts are posts Facebook users have paid, to make them appear higher in the News Feed.