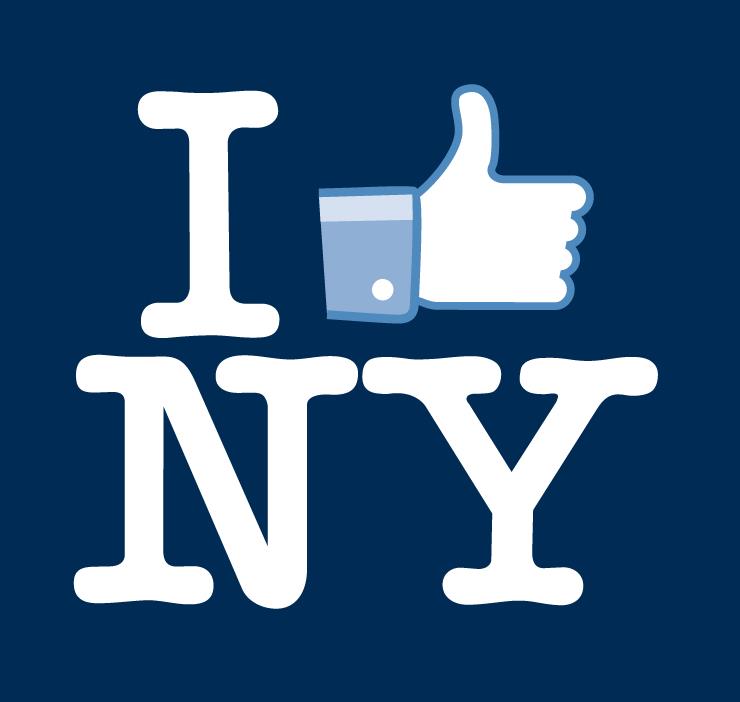 Facebook will be moving to a new office that will be designed by the architect Frank Gehry in New York. The new office is around 100,000 square feet and takes up two floors of an existing building The space will be home to Facebook sales, marketing, communications, and design teams, as well as its engineering teams.

Architect Frank Gehry,  currently working with  Facebook on the expansion of its headquarters in Menlo Park, will be rebuilding Facebook’s NYC office as well.

Facebook expects to move in to the new space in the beginning of 2014, close to the company’s two-year anniversary in the city.