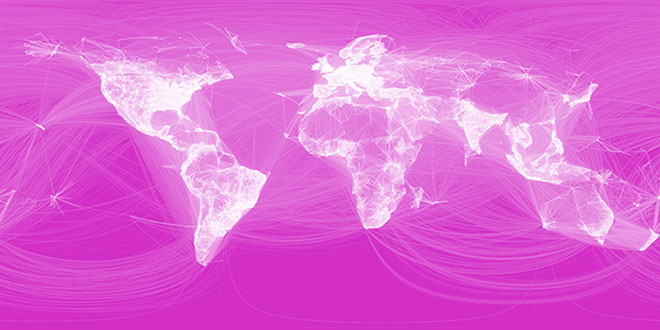 Over 4.5 billion of the 7 billion people on Earth don’t have Internet access. Mark Zuckerberg, founder and CEO of Facebook, and a champion of immigration reforms with fwd.us, is now working towards bridging that digital divide. Mr. zuckerberg has launched Internet.org, a global partnership with the goal of making Internet access available to the ‘next 5 billion people’. The founding members and partners of Internet.org also include Ericsson, MediaTek, Nokia, Opera, Qualcomm, Opera Software, and Samsung.

The goal of Internet.org is “to make internet access available to the two-thirds of the world who are not yet connected, and to bring the same opportunities to everyone that the connected third of the world has today” according to a statement released by the social networking giant.
Mr. Zuckerberg also released a white paper on Internet access called ‘Is Connectivity A Human Right?’ which you can read here.

Internet.org is influenced by the Open Compute Project, an industry-wide initiative to lower the costs of cloud computing by making hardware designs more efficient and innovative.

Currently, only 2.7 billion people – just over one-third of the world’s population – have access to the internet. Internet adoption is growing by less than 9 per cent each year.

“When a kid gets diarrhea, no, there’s no website that relieves that,” said Bill Gates, when asked by Businessweek about Internet connectivity providing secondary benefits to low-income countries. In responding to the New York Times, Mr. Zuckerberg said he believed basic healthcare was essential, but added “If you can afford a phone, I think it would be really good for you to have access to the Internet.”