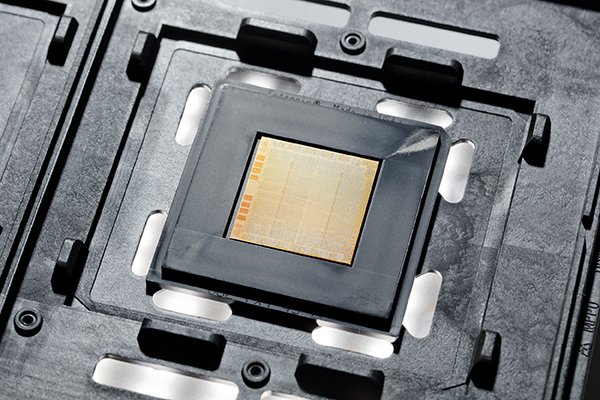 IBM Research has been partnering with Samsung on research and development, and Samsung will be manufacturing the processors, says IBM.

Systems with the Power10 chip are expected to be available in the second half of 2021.

Let’s take a look at what’s new with the Power10:

Power10-based servers are expected to become available in the second half of 2021.

You can find a Q&A on Power10 with IBM Cognitive Systems general manager Stephen Leonard here.