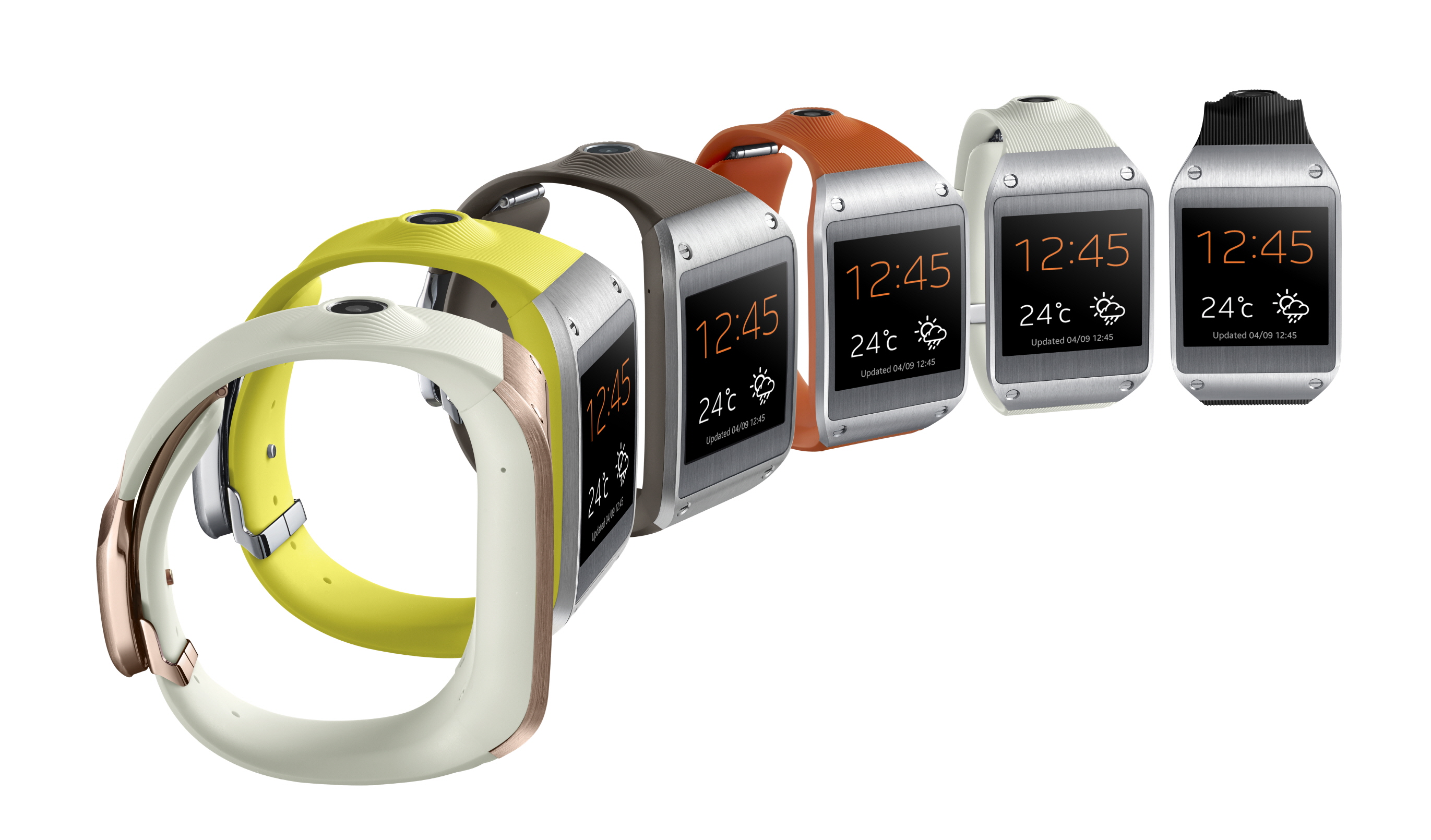 The wait is over. Samsung finally unveiled the smartwatch it had been working on, on Wednesday. Only, the Korean conglomerate calls the Samsung Galaxy Gear a ‘companion device’. A rose by any other name, and all that? The Galaxy Gear will work with Android Jelly Bean, and at launch, is compatible with the Galaxy Note 3 and Galaxy Note 10.1 tablets.

The Galaxy Gear has a 1.63 inch Super AMOLED display, and comes with a 800MHz processor, as well as 4GB internal memory, plus 512MB RAM. The device is equipped with a 1.9 megapixel auto-focus camera and supports 720p HD playback and recording.

The Galaxy Gear uses Bluetooth 4.0 for connectivity, and has a built-in speaker. As far as sensors go, the device has accelerometer and gyroscope, and no, it does not have biometric capabilities or sensors.

The Galaxy Gear features Find My Device, an app that helps users find the location of their smart devices by making them beep, illuminate and vibrate.

You can find a complete list of Galaxy Gear tech specs here.

Currently, these are the apps that work with the Galaxy Gear:

Samsung Galaxy Gear will be launched with the Galaxy Note 3 in more than 140 countries around the world starting from September 25. The device will cost $300.