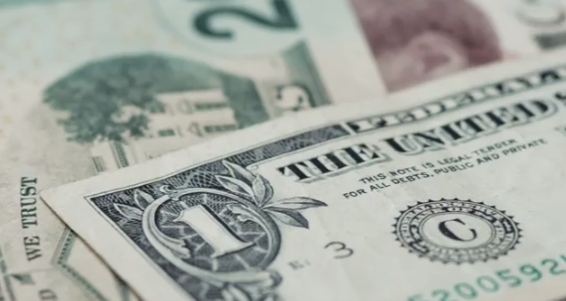 Ericsson and Samsung settled their patent dispute, ending complaints made by both companies against each other before the International Trade Commission, as well as the lawsuits before the U.S. District Court for the Eastern District of Texas. The two companies agreed on a new cross licensing deal covering patents relating to GSM, UMTS, and LTE standards for both networks and handsets. The agreement includes an initial payment, as well as ongoing royalty payments from Samsung to Ericsson for the term of the new multi-year license agreement.