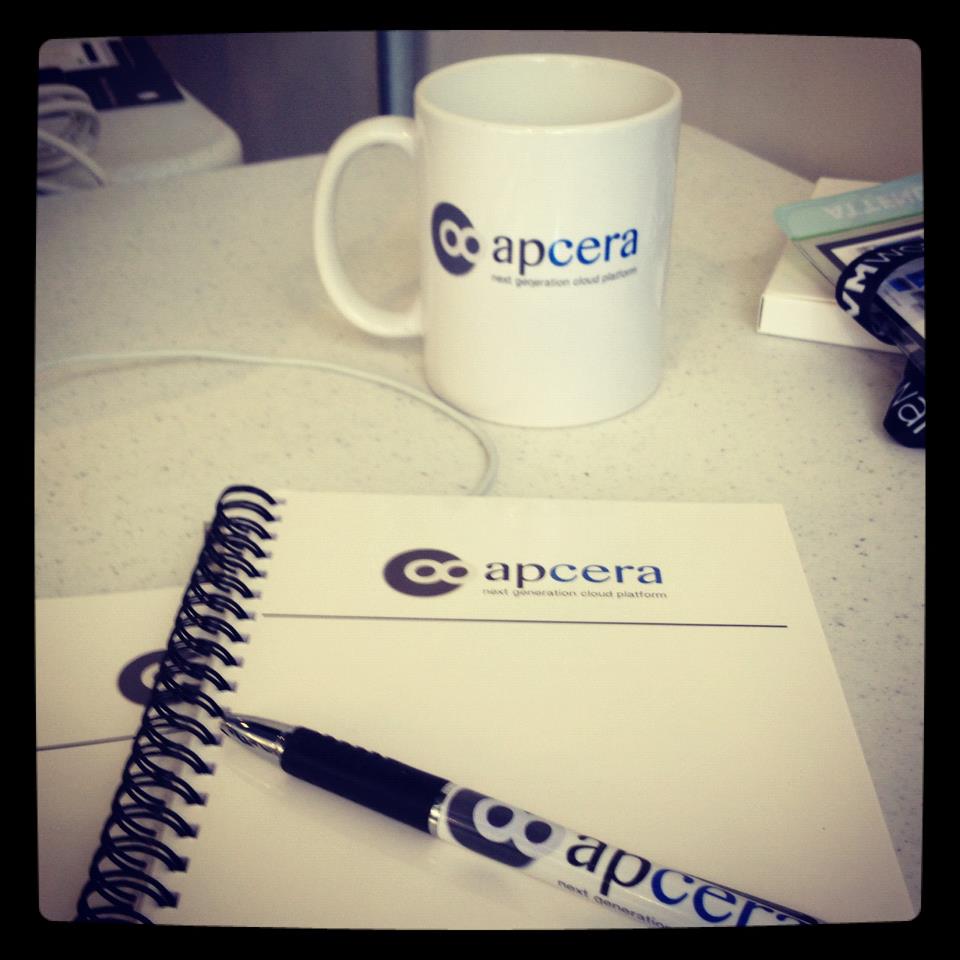 Ericsson has acquired a majority stake in Apcera. In addition, the company has made a ‘significant commitment’ to fund future Apcera operations and fuel growth and sales channel expansion. The all-cash deal is expected to close in Q4 2014. Financial terms of the transaction were not disclosed.

Apcera will retain its name and operate as a standalone company. Founder and CEO Derek Collison will continue as CEO. Apcera says it plans to immediately accelerate hiring as it prepares for expected growth.