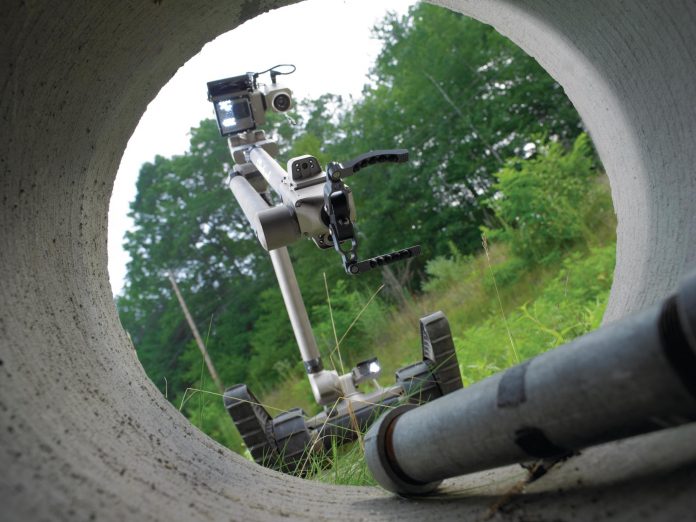 Endeavor Robotics, a U.S.-based company building tactical ground robotics, was awarded the United States Department of Defense’s Man Transportable Robotic System Increment II (MTRS Inc. II) contract. Endeavor was one of several companies to bid on the $100 million contract.  The contract has an option for an additional $58 million worth of deliverables.

The program, MTRS II, called for bids to build medium-weight, remotely operated, man-transportable robotic systems that provide stand-off capability for the American warfighter. The primary use for the UGVs will be to detect and confirm potentially lethal threats, such as IEDs, chemical hazards and other biological, radiological and nuclear (CBRN) situations, said the company in a statement.