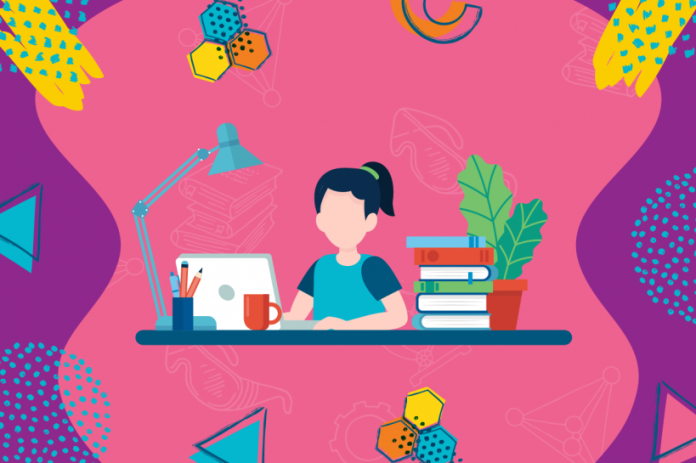 The U.S. Department of Energy (DOE) has announced $61 million in funding for infrastructure and research projects to advance quantum information science (QIS). Advances in QIS can enable new forms of computing, simulation, communication, and sensing, the DOE said in a statement.