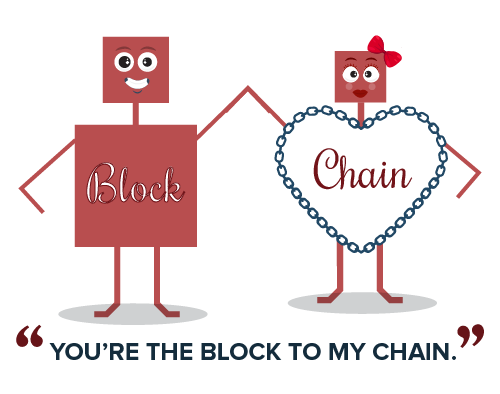 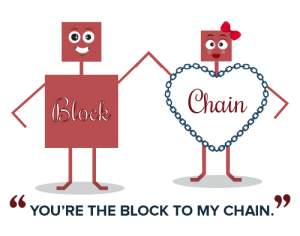 The Department of Homeland Security (DHS) Science and Technology Directorate (S&T) has awarded $192,380 to Factom, a start-up based in Austin, Texas, to begin beta testing of a capability that uses blockchain technology to secure Internet of Things (IoT) data. This award is part of the fourth and final phase of S&T’s Silicon Valley Innovation Program (SVIP).

Factom’s project combines blockchain technology with critical infrastructure—such as sensors and cameras—to protect the integrity and authenticity of data collected by these devices. The capabilities developed by this project integrate with existing IoT devices and does not require the creation of blockchain-specific technology, according to a statement by the DHS.

The final phase of the SVIP project will see Factom testing its capability in an outside environment with limited internet connectivity and in varied weather conditions to mimic the conditions under which U.S. Border Patrol agents operate.