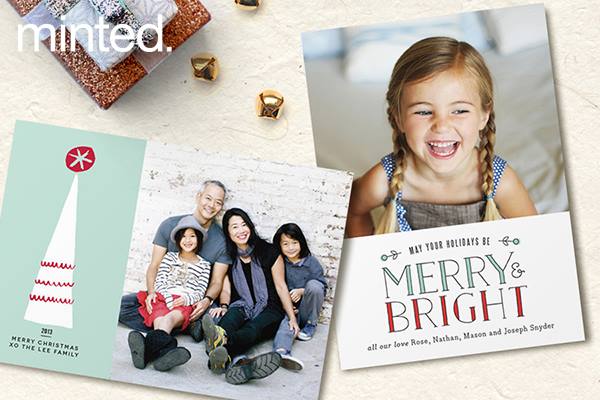 Minted has raised $41 million in a Series C round of financing. The investment was led by Technology Crossover Ventures. Allen & Company and existing investor Benchmark Capital also participated as investors.

Kevin and Julia Hartz, co-Founders of Eventbrite, are among the angels who participated in the Series C round as well, joining Minted angels that include Marissa Mayer, and Jeremy Stoppelman, among others.

Minted is an online marketplace that crowd-sources and sells graphic design and art from a global community of independent designers. Minted now has more than 115 full-time employees, doubling in size in the past year. The company says it plans to continue to rapidly hire on its engineering, design, and business teams. Prior to this round, Minted had raised $11 million from investors including IDG Ventures, Benchmark Capital, and Menlo Ventures.