More
Home Uncategorized Design Your Own Lexus IS Advertisement 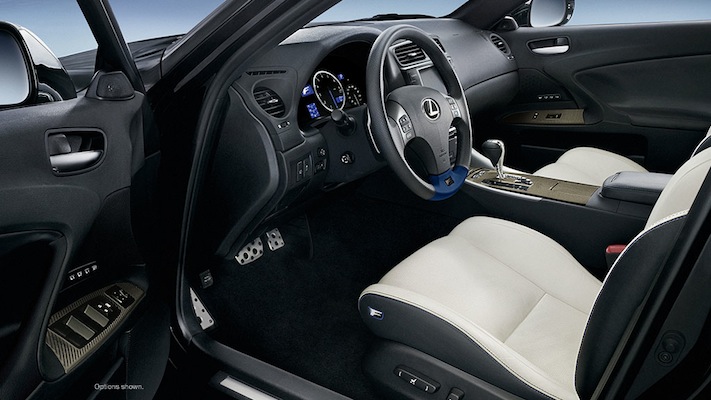 NBCUniversal, in partnership with Lexus, has launched It’s Your Move After Dark, a live, real-time marketing broadcast commercial campaign, that will launch the new Lexus IS.

The ads will be based on real-time viewer social media submissions each Thursday, and subsequently performed by some of New York’s improvisational comedy troupes (including Fun Young Guys, Magnet Theater Touring Company, MB’s Dream and Stone Cold Fox).

East and west coast live broadcasts of the commercials will be completely different each time based on their respective social media suggestions.

Each Thursday’s advertisement will broadcast live from under the Brooklyn Bridge in New York City.