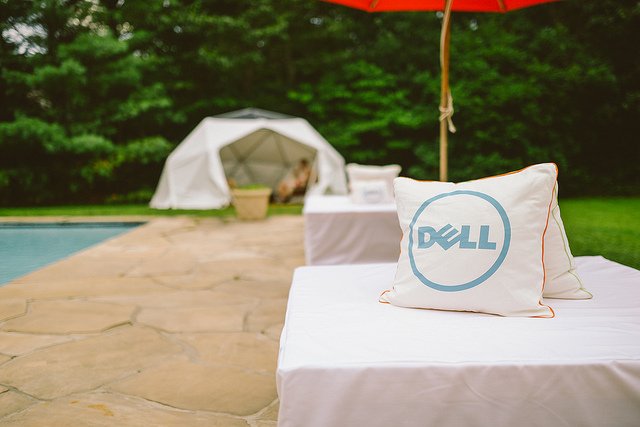 Operating income for the quarter was $272 million, or 1.9 percent of revenue. Earnings per share was 12 cents, down 71 percent from the previous year.

Cash flow from operations in the quarter was $1.7 billion. Dell ended the quarter with $13.9 billion in cash and investments.

Dell Software revenue was $310 million, and recorded an operating loss.

Dell is not providing a guidance as it treads the choppy waters of taking the company private.