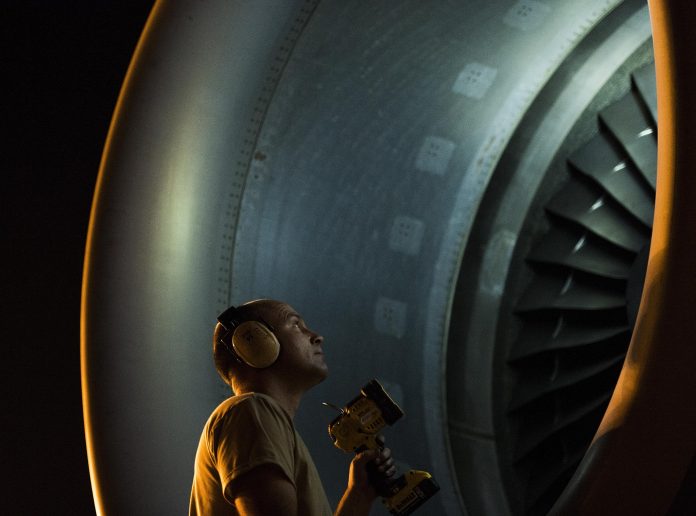 The Air Force launched its IT transformation initiative in 2015 with Collaboration Pathfinder, deploying Microsoft Office 365 including email, productivity tools and communications. Dell, Microsoft and General Dynamics Information Technology were awarded that contract, and more than 140,000 users have been migrated over the past two years, according to the companies. CHES is the follow-on to that program.

Under CHES, information, communications, email, collaboration services, office productivity and records management will be provided for up to 776,000 users. The Defense Logistics Agency and the U.S. Army Corps of Engineers will be among additional government users. The objective is to roll out the entire program in under a year.

The contract includes Dell EMC Consulting Services for migrating the communications and collaboration systems, as well as application profiling services to assess applications for cloud suitability, migration or retirement.