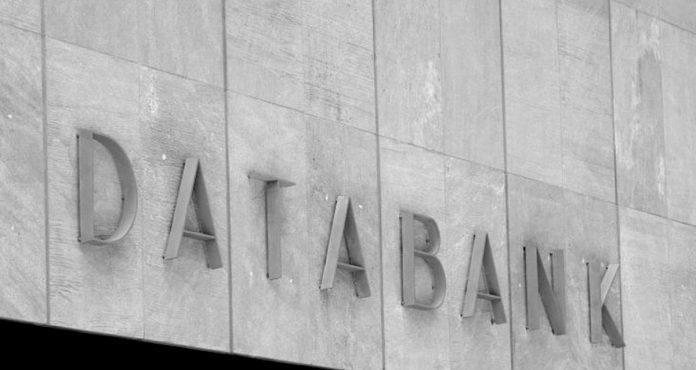 Zayo has entered into an agreement to sell zColo, including certain U.S. and European data center assets, to DataBank.

The transaction includes the sale of 44 data centers in more than 20 markets across the United States and Europe. DataBank will own and manage the sites, in which Zayo will remain a customer, the companies said in a statement.

The transaction is being funded by an investor group led by Colony Capital, DataBank’s controlling shareholder, which includes Nuveen Real Estate and others. Colony Capital is investing $145 million from its balance sheet to maintain its 20% stake in DataBank. Debt financing associated with the transaction has been underwritten by TD Securities, Truist Securities and Société Générale, says DataBank.

The closing of the deal is subject to customary conditions and regulatory approvals. The transaction is anticipated to close by year-end 2020.

J.P. Morgan is serving as financial advisor to Zayo Group in connection with the transaction and Skadden Arps is serving as legal counsel.

DH Capital is acting as the financial advisor to DataBank, and Jones Day is serving as legal advisor.