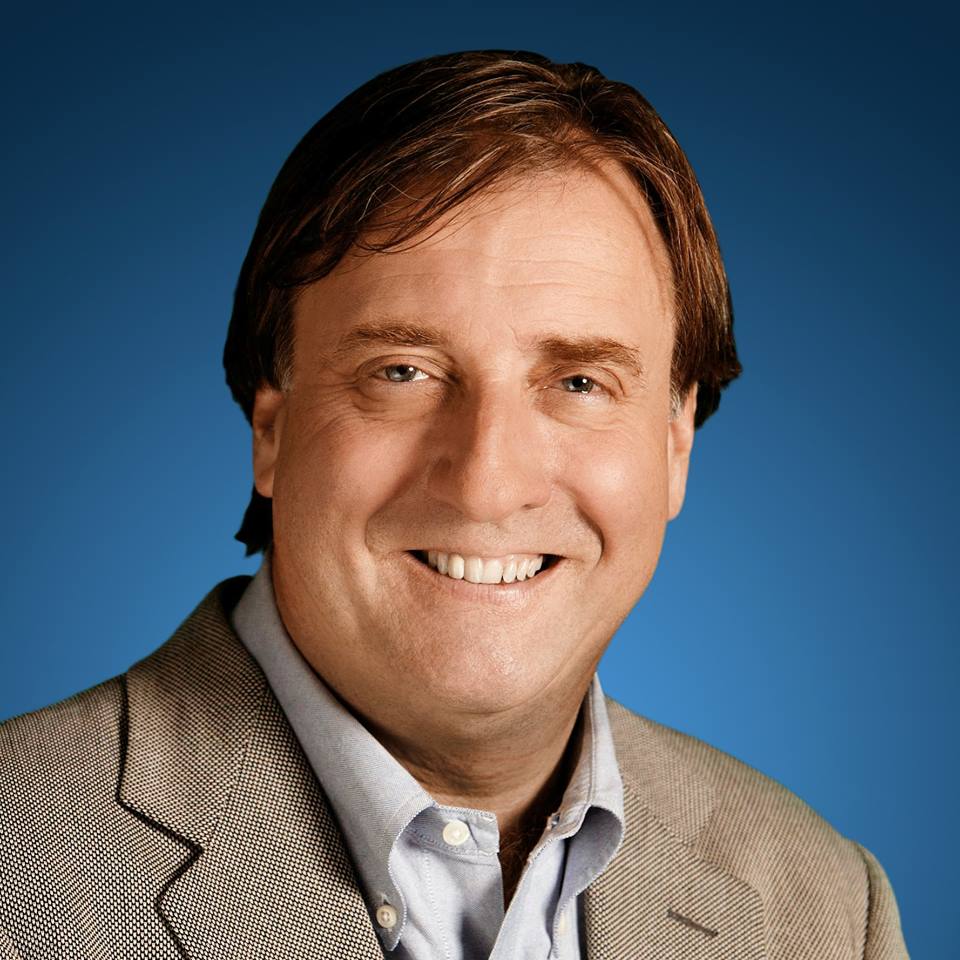 Most recently, Mr. Blake was CTO of supercomputing company Cray. He also served on Cray’s board of directors from June 2006 to June 2012, where he chaired the Technology Strategy Advisory Committee, helping Cray with long-term strategic directions, including expanding into large-scale data analytics.

Until January 2011, Mr. Blake was general manager of Parallel Computing Platforms in Microsoft’s Technical Computing group. He was previously President and CEO of Interactive Supercomputing, an M.I.T. spin-off company that developed and sold an interactive parallel computing platform that extended existing desktop simulation tools for parallel computing on a spectrum of computing architectures, and was acquired by Microsoft in 2009. Prior to his work at Interactive Supercomputing, he served as senior vice president of Product Development at Netezza. Mr. Blake also held key management positions with DEC and Compaq.

Mr. Blake holds a B.Sc. in electrical engineering and is a member of IEEE and ACM.