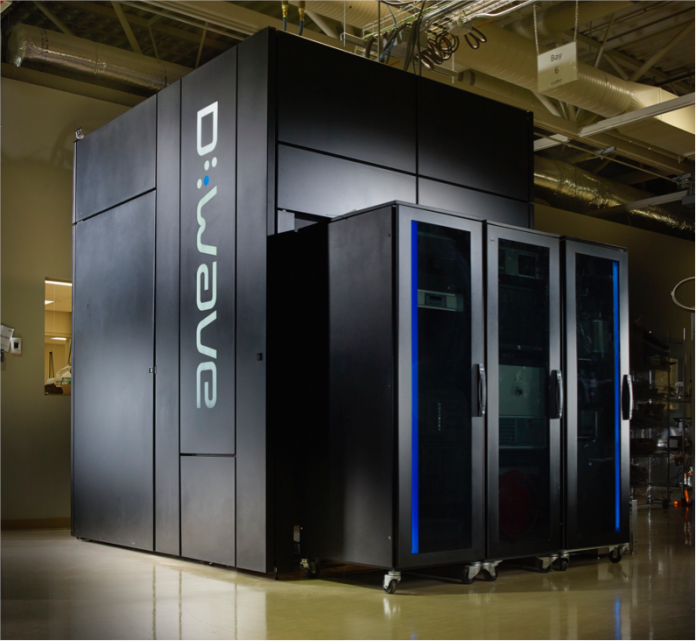 René Copeland, director of Government Sales for D-Wave Systems, was named president of the new subsidiary. Mr. Copeland previously led sales to the U.S. government for SGI, Cray, Platform Computing and other firms.

D-Wave also announced the members of the subsidiary’s independent board.

Appointed to the board of D-Wave Government are: