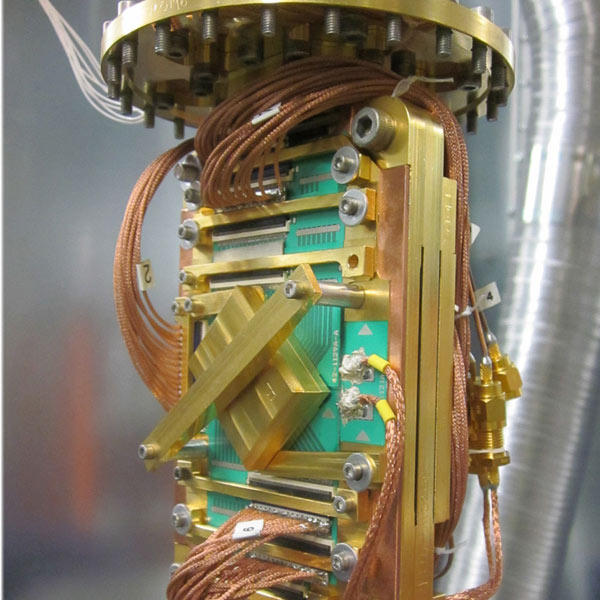 Quantum computing company D-Wave Systems has appointed Alan Baratz as senior vice president of software and applications. Dr. Baratz will drive the development of the system software, tools, and applications, said the company in a statement.

Dr. Baratz was the first president of JavaSoft at Sun Microsystems. He has held executive positions at Symphony, Avaya, Cisco, and IBM; and was CEO and president of Versata, Zaplet, and NeoPath Networks. He also served as managing director at Warburg Pincus.

Dr. Baratz holds a doctorate in computer science from the Massachusetts Institute of Technology.