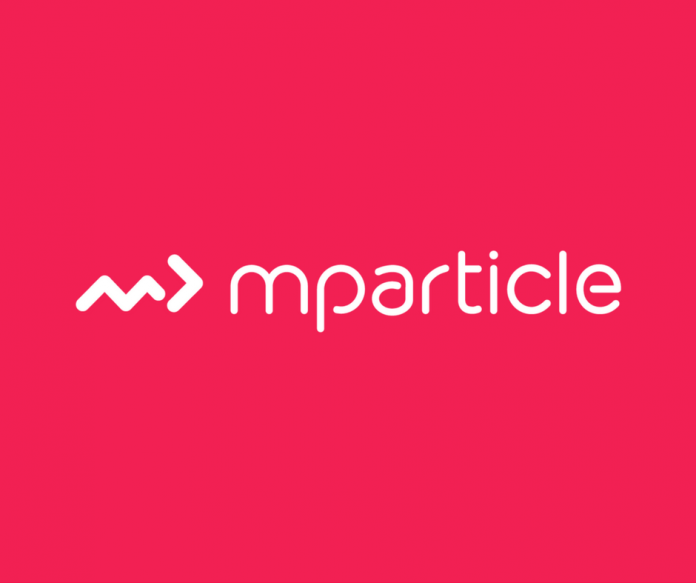 Multi-screen customer data platform mParticle has closed a Series B funding round of $17.5 million, led by Bain Capital Ventures along with existing investor Social Capital. Scott Friend, who led the investment for Bain, will join the mParticle board.

In another hiring development, Max Clark has joined the company as the Chief Revenue Officer to lead the global sales force. Prior to joining mParticle, Mr. Clark was vice president, Sales, for the Oracle Social Cloud.

MParticle manages over one billion mobile users each month, capturing over $5 billion in ecommerce transactions, and processing over 250 billion API calls, according to the company.

The $17.5M funding brings mParticle’s total capital raised to $37 million to date, since its inception in 2013.