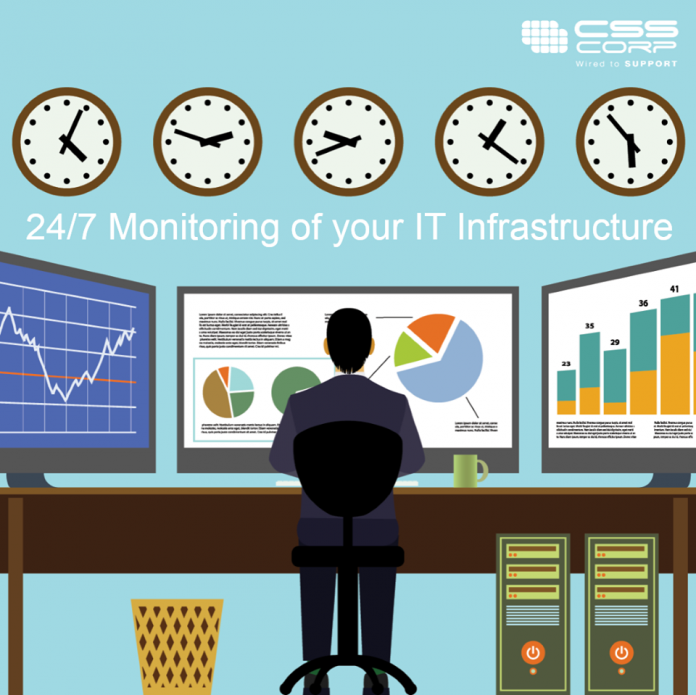 Technology services company CSS has appointed Manish Tandon as its new chief executive. Mr. Tandon will take over from TG Ramesh, the current CEO, who now transitions to a strategic advisor role as a non-executive director on the board. He will be based out of US.

Mr. Tandon has spent nearly two decades at Infosys, and was the head of Healthcare & Life Sciences, Insurance and High-Tech Manufacturing businesses at the company. He is also a director on the board of Infosys Lodestone, Infosys Public Services and EdgeVerve.