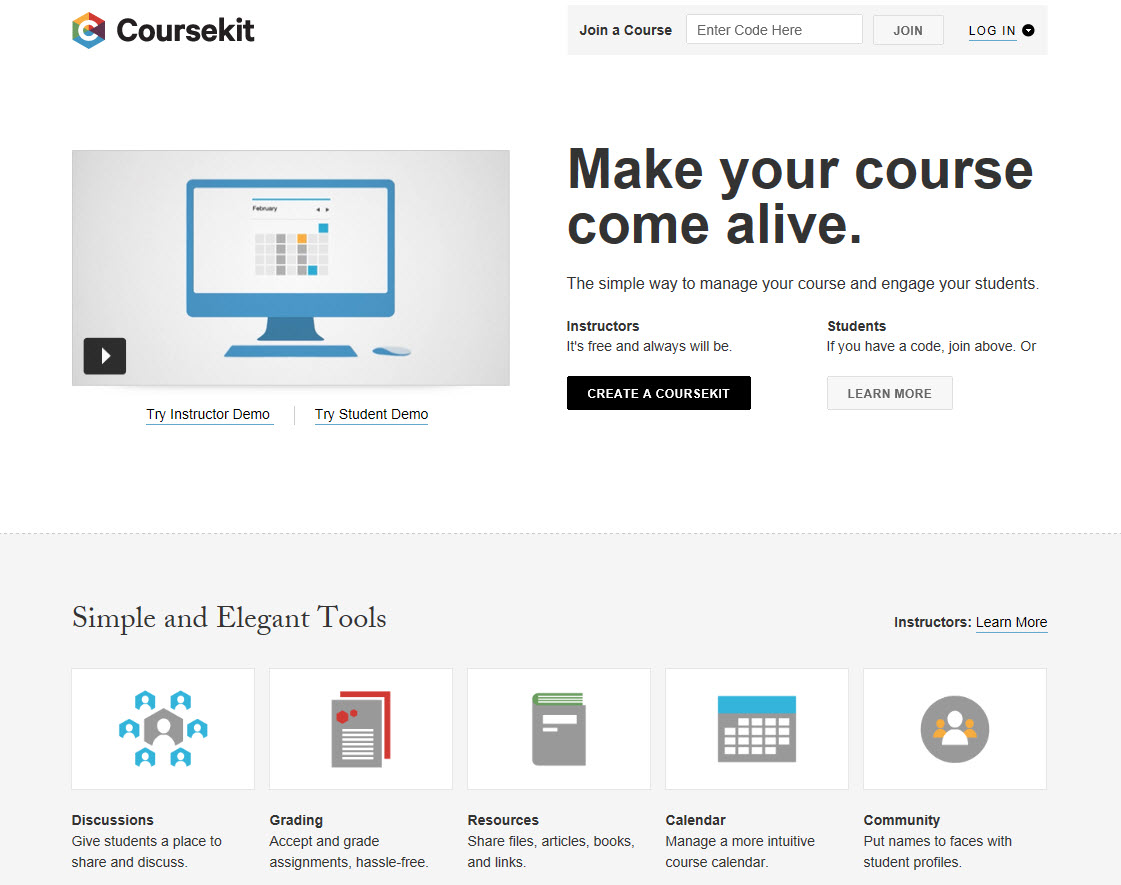 Coursekit, the academic social network, has raised $5 million in a Series A round of venture capital financing. Led by The Social+Capital Partnership, a new Silicon Valley venture firm started by former Facebook executive Chamath Palihapitiya, the round includes existing investors IA Ventures and new angel investors Joel Spolsky, the CEO of StackExchange, and Michael Kearns, a professor of computer science at the University of Pennsylvania. Ted Maidenberg, a general partner at The Social+Capital Partnership and a former board member at LivingSocial, has joined Coursekit’s board.

The funding comes on the heels of Coursekit’s public release in November.

Jospeh Cohen, 20, started Coursekit in New York with co-founders Dan Getelman and Jim Grandpre as undergraduate students at the University of Pennsylvania. In May 2011, they closed a $1 million seed financing, and are now focusing full time on the business.