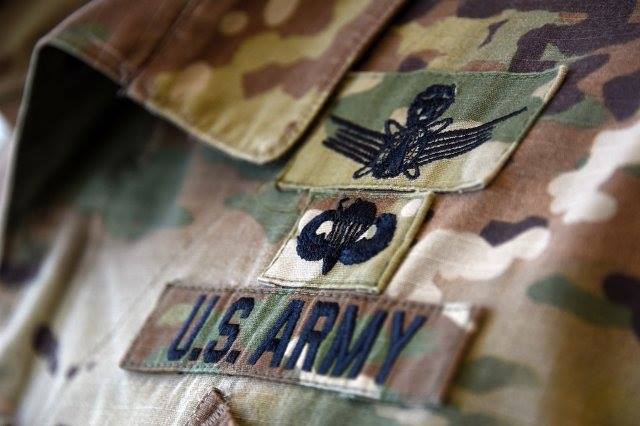 This contract modification provides funding for Phase 1B following the Phase 1 execution in September 2017, says Comtech. The objective of both Phase 1 and 1B, which total $5 million, is to port additional waveforms onto the current BFT-2 transceiver.

The contract vehicle utilized for this award is pursuant to an Other Transaction Agreement (OTA) between C5 and the U.S. Army Contracting Command-New Jersey.

BFT-2 is the second-generation U.S. Army system that provides Situational Awareness (SA) and Command & Control (C2) messaging to U.S. Military platforms, and to Coalition Forces designated by the U.S. Combatant Commands. It uses GPS for positioning, navigation and network timing, and commercial satellites (L-Band) to exchange both SA and C2 messages between the platforms.