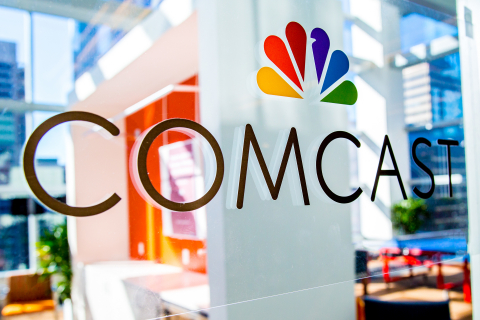 Earlier this year, Comcast unveiled plans to offer Gigabit Internet service using DOCSIS 3.1 technology in Atlanta and Nashville in early 2016, with Chicago, Detroit, and Miami to follow in the second half of the year. In December 2015, Comcast announced it had successfully installed its first DOCSIS 3.1 modem in Philadelphia, and one was installed in Atlanta a few days later.