More
Home People Citrix elects Thomas Hogan to its board 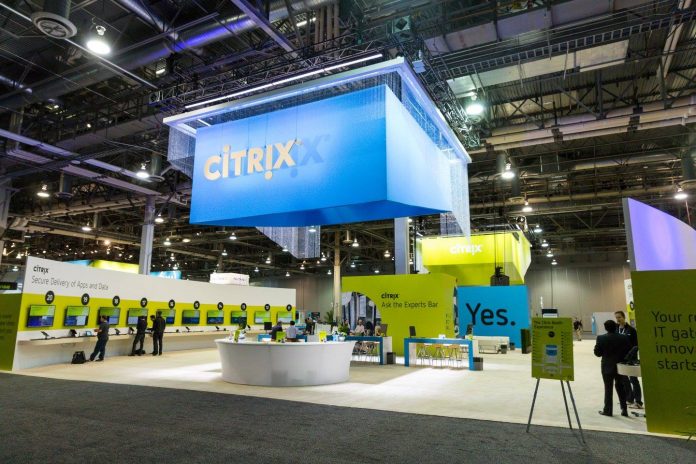 Citrix Systems has elected Thomas Hogan to its board of directors. He will join the audit committee of the Citrix board and qualifies as an independent director, the company said in a statement.

Mr. Hogan is currently chairman and CEO of Kony Solutions. He began his career at IBM in sales, before moving to Siebel where his role expanded to include sales and sales operations globally. After Siebel, Mr. Hogan worked at Vignette as chief executive officer. Subsequently, he served as executive vice president of sales, marketing and strategy for the enterprise business at HP.