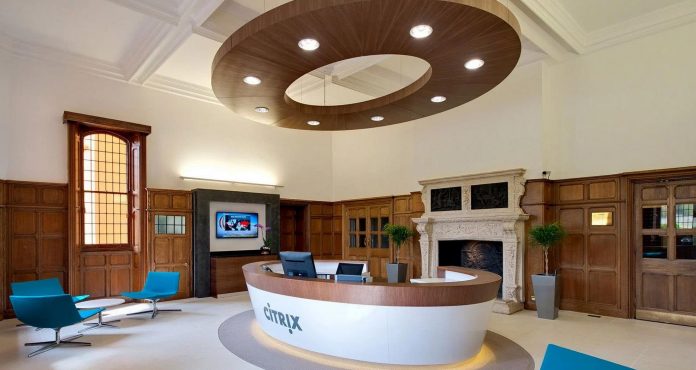 Citrix  has appointed David Henshall, chief financial officer and chief operating officer of the company, as president, chief executive officer, and a member of the board. Mr. Henshall’s appointment follows what the company calls a ‘mutual separation decision’ between the Citrix board and Kirill Tatarinov, former CEO, president, director. Mr. Tatarinova, a Microsoft executive, was appointed CEO of Citrix in early 2016. The company did not provide any additional details on the transition.

Mark Coyle, senior vice president, Finance, has been appointed interim CFO. Citrix says it is looking to identify a permanent CFO, with both internal and external candidates being considered.

In a statement, Citrix said its board have formed an Operations and Capital Committee, that will work with the company’s management team. The committee will be led by Citrix executive chairman, Robert Calderoni, along with the company’s president and CEO, David Henshall, as well as directors, Jesse Cohn and Peter Sacripanti.