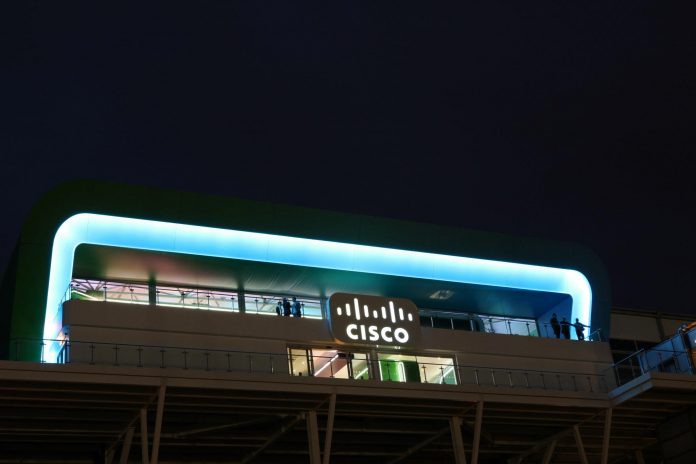 Cisco has appointed Brenton Saunders, chairman, president and CEO of Allergan to its board of directors.

Mr. Saunders serves on the board of directors at RWJBarnabas Health and is a member of the Business Council and PhRMA. He holds a JD and MBA from Temple University and a BA from the University of Pittsburgh.