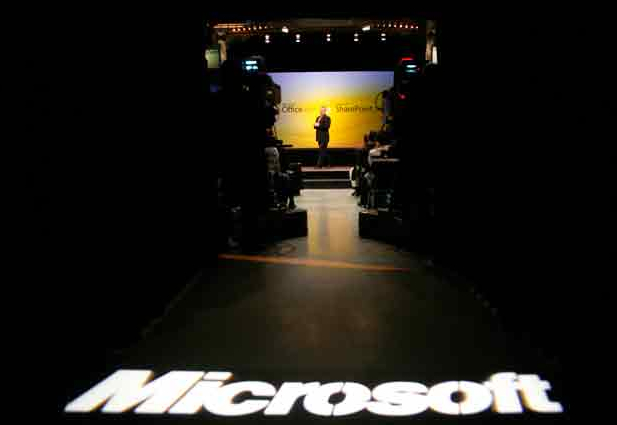 In its July 2011 raid of storage facilities belonging to Shang, the Haidian District Public Security Bureau in Beijing confiscated more than 360,000 partially finished certificates of authenticity (COAs). Although product names and product identification had not been added yet, it is estimated that when finished and packed, their worth would be approximately $79 million.

“This case has set a precedent and an exemplary role for similar cases, demonstrating the fact that judicial authorities in China have been increasing the penalties for piracy,” said Huang Jingping, executive director of Criminal Law Research Center of Renmin University of China and vice president of China Criminal Law Society.