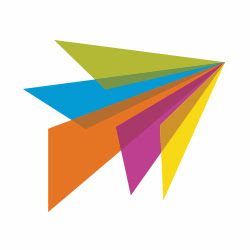 ChannelAdvisor has appointed Joe Cowan, president and chief executive officer of Epicor Software, to the company’s board of directors.