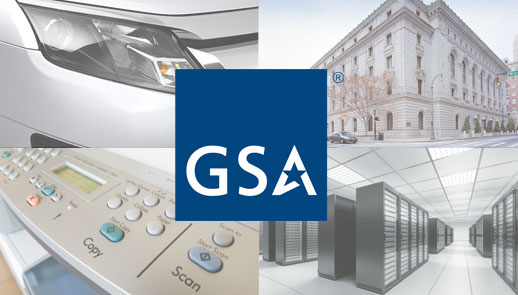 Alliant 2 carries a $50 billion ceiling with a 10-year ordering period (five base years and one five-year option). It is expected to provide federal agencies access to integrated information technology solutions, and is a follow-on to the Alliant GWAC (set to expire in April 2019).

Services to be provided under Alliant 2 include integrated IT solutions, such as infrastructure, applications and IT management services, including CGI proprietary solutions. All current and any new technologies which may emerge during the term of the contract are covered under Alliant 2, says CGI.