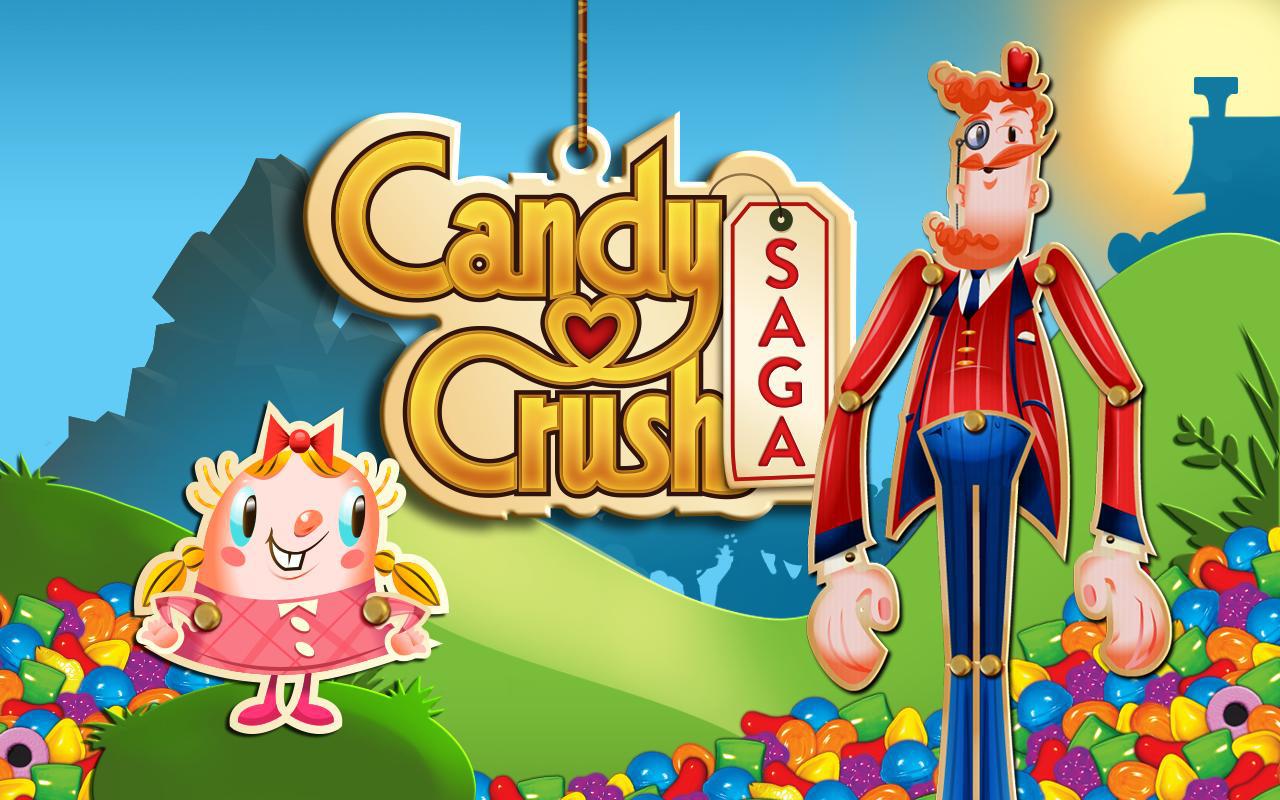 King, the company behind the popular game Candy Crush Saga, has launched a Korean edition of the game. Candy Crush Saga for Kakao is launching on the Kakao free mobile messenger application, a platform which has more than 110 million users.

Candy Crush Saga is played by over 15.5 million people across the world each day on Facebook, and played over 700 million times a day on Android and iOS devices, according to King.