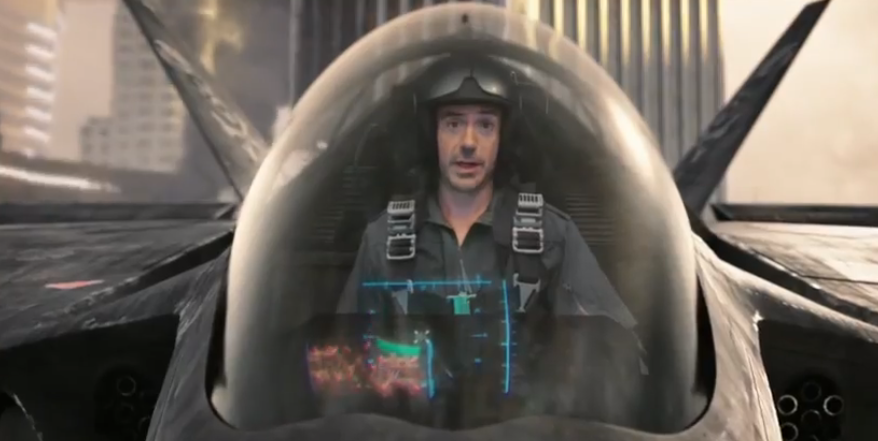 To support the launch blitz, Activision teamed up with Bad Robot Interactive to release a Call of Duty takeover to Bad Robot’s Action Movie FX app, which is a free download available now on iPhone and iPad.

This year, more than 15,000 retail outlets worldwide are scheduled to open their doors at midnight on Tuesday, November 13 for the release of the game.  Additionally, Activision will support the game through a global outdoor advertising campaign that will run in eight cities and across more than 450 media placements around the world with support from the media agencies OMD and MEC, respectively. Promotional partners in North America include Xbox 360 and LG, as well as retail partners Amazon, Best Buy, GameStop, Target and Wal-Mart.