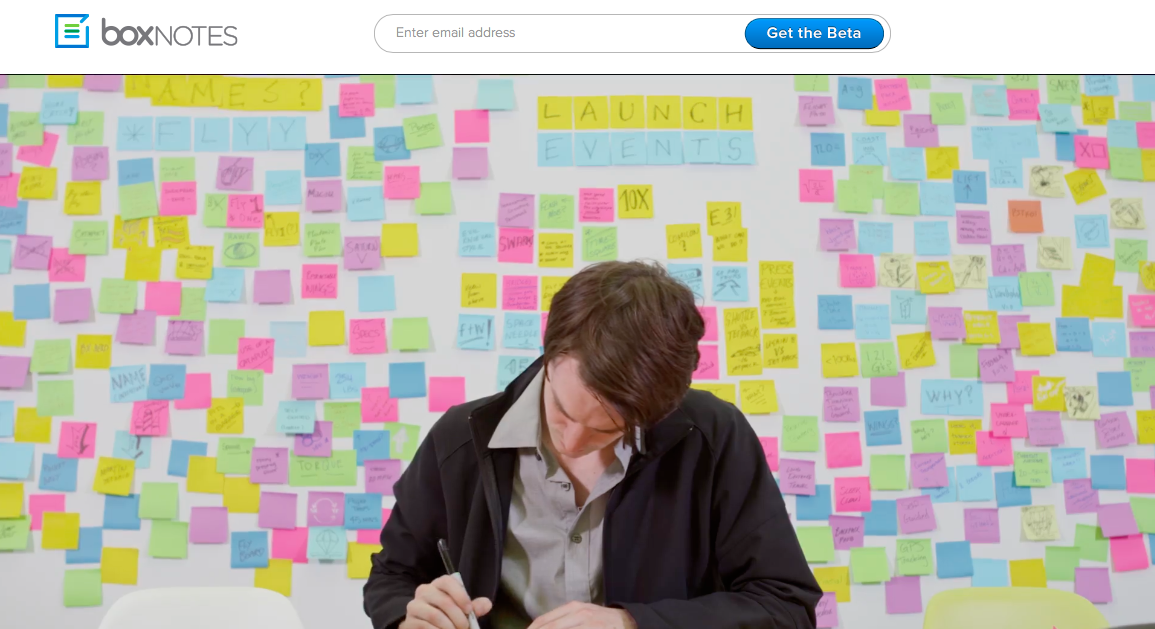 Aaron Levie (Co-founder and CEO, Box): Box needs to not only be a place where people can store and share content, but also a place where they can create and capture ideas in real-time across teams.

The cloud-based content management and sharing service is currently accepting sign-ups for a limited private beta, if you are interested.

Features of Box Notes include:

Box also unveiled a series of new features, at the company’s BoxWorks 2013 conference currently going on in San Francisco, California. The features include a file preview using HTML5 from the Crocodoc stable, and a new Box iOS app (available later this fall). New admin and developer tools include the ability to add metadata (available in the coming months), and admin console enhancements.

Currently more than 20 million individuals and 180,000 businesses manage information and collaboration on Box, according to the company.