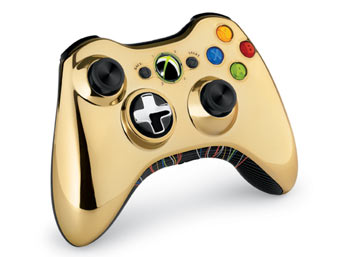 Blake Krikorian: As a 10-year Xbox LIVE subscriber, I have seen firsthand how Xbox has delighted us by reinventing how consumers experience games and entertainment.

Mr. Krikorian was most recently founder of R2 Studios. Before that he served as the co-founder, chairman and CEO of Sling Media, inventors of the Emmy award-winning Slingbox, which is now owned by EchoStar. Mr. Krikorian served on the board of Amazon.com and also co-founded the Philips Mobile Computing Group where he co-led the team that created the Velo 1 handheld PC running Windows CE.