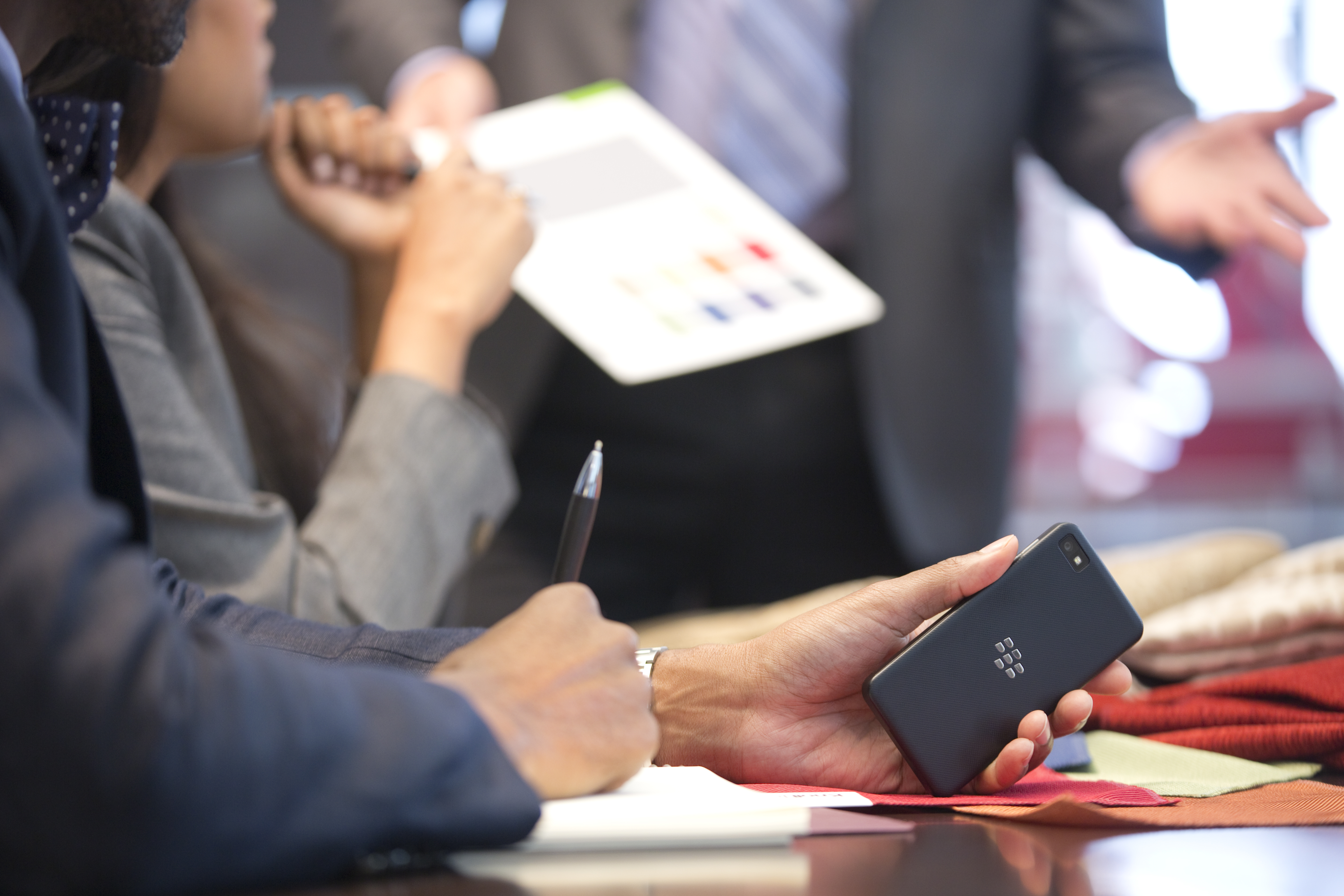 BlackBerry has signed a letter of intent agreement under which a consortium led by Fairfax Financial Holdings has offered to acquire the company. Shareholders would receive $9 in cash for each share of BlackBerry share they hold, and the transaction is valued at roughly $4.7 billion. The BlackBerry board has approved the terms of the deal.

Fairfax, which owns approximately 10 percent of BlackBerry’s common shares, intends to contribute the shares of BlackBerry it currently holds into the transaction.