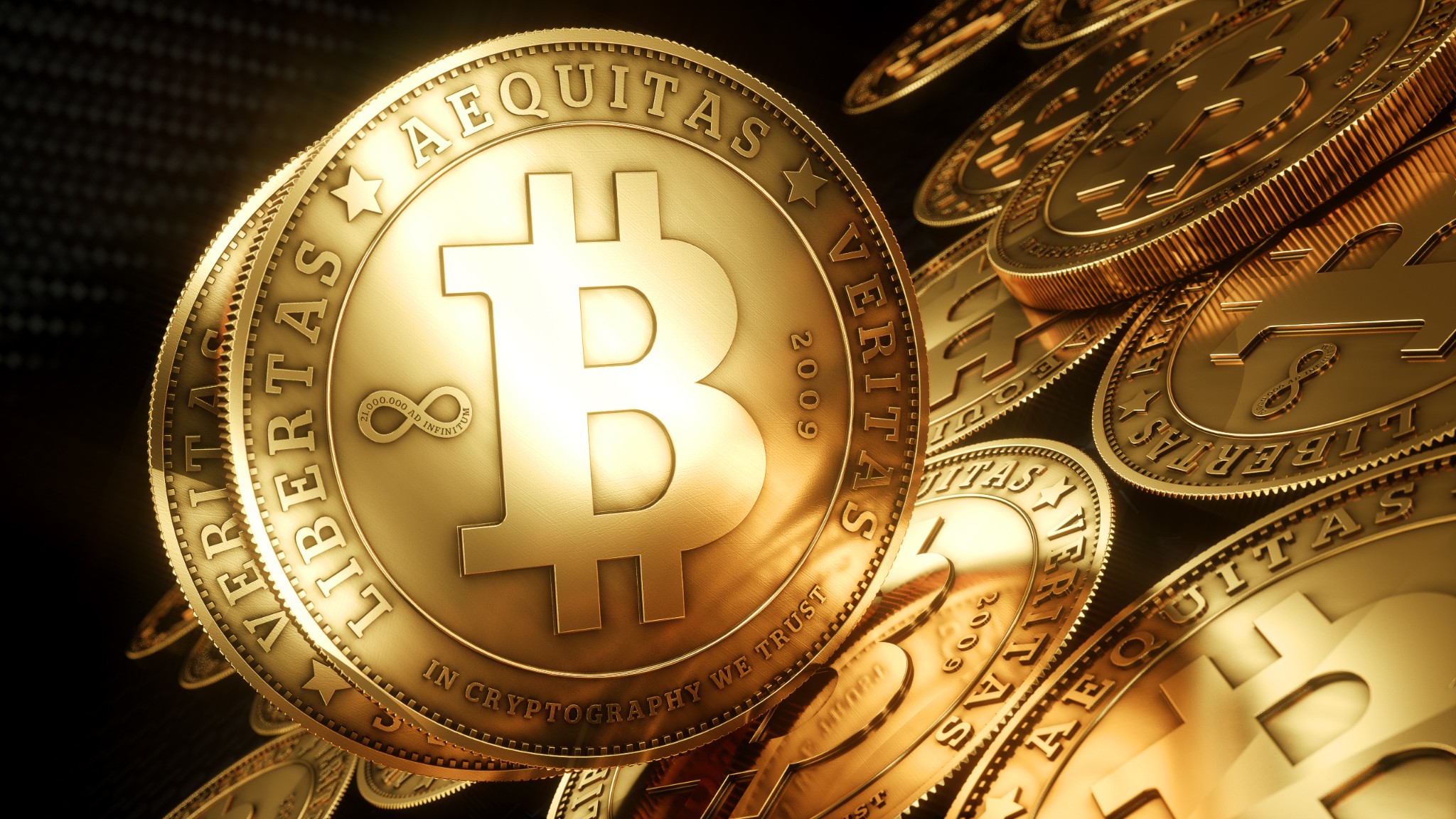 Payment processor for virtual currencies BitPay says it is now offering translations into ten languages plus English. BitPay has also expanded its list of currencies in which merchants can set prices for their sales. The new additions include the Argentine Peso (ARS), and Gold and Silver troy ounce (XAU and XAG).

Tony Gallippi (Co-founder and CEO, BitPay): The European market for bitcoin adoption is very large, perhaps larger than in the United States. Nearly every European business can already deal in multiple currencies, a prerequisite which is rarely seen in the U.S. Many small businesses in Europe have frequent cross-border transactions to Eastern Europe, the Middle East, and North Africa where a borderless payment system like bitcoin has great potential.

The exchange rates are based on BitPay’s Bitcoin Best Bid (BBB) rate calculation.