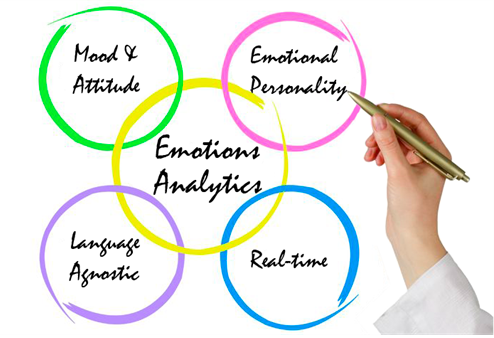 Software developer Beyond Verbal closed a $2.8 million round of funding led by Kenges Rakishev, and Genesis Angels. Following the investment, Mr. Rakishev is joining Beyond Verbal’s board.

Beyond Verbal has launched a patented technology that can extract, decode, and measure a full spectrum of human emotions from a person’s raw voice. Bundled into its software are emotional detection engines that allow devices and applications to understand an individuals’ mood, attitude, and decision-making characteristics as they speak, says Beyond Verbal.

Yuval Mor  (CEO, Beyond Verbal): This opens up a new dimension of emotional understanding, called Emotions Analytics, giving humans and machines the ability to react in ways that were never before possible.

Beyond Verbal licenses its technology, which holds four US patents, for partnerships in the fields of consumer applications, devices, appliances, and software, to name a few.

The first third-party mobile app using its API is set to launch in the coming weeks, while the company is preparing to launch a web tool where people can use the platform to analyze voices.