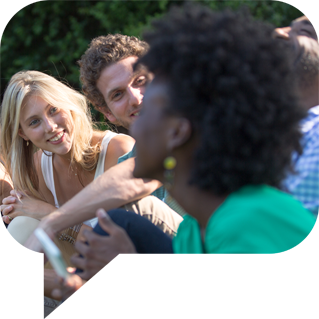 BlackBerry Messenger (BBM) will soon come preinstalled on a variety of Android-based smartphones from several OEMs across Africa, India, Indonesia, Latin America and the Middle East.

Beginning next month, Android smartphones from Be, Brightstar, Celkon, EVERCOSS, IMO, Micromax, Mito, Snexian, Spice, TECNO, TiPhone and Zen will include BBM preinstalled. BBM will also continue to be available as a free download for Android.

Andrew Bocking (Executive vice president, BBM, BlackBerry): The uptake we have seen for BBM since the launch on Android and iPhone is amazing.

BBM lets users share files such as photos and voice notes, and update their profile and status. Up to 30 people can connect as a BBM Group. Every BBM user has a unique PIN tied to their BlackBerry ID, and do not have to give out their phone number or email address to begin chatting with a new or casual contact.

Coming months will see support for BBM Channels, a new service that will connect BBM users to communities of shared interests, for both Android and iOS, as well as support for BBM Voice calling and BBM Video calling.