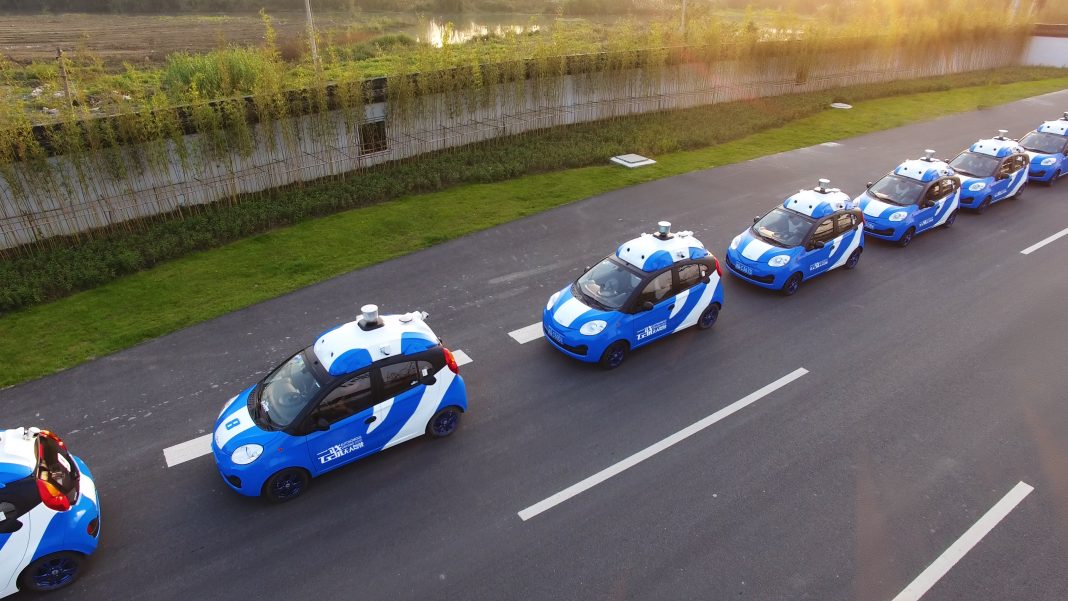 The self-driving car alliance formed by Chinese Internet search giant Baidu will be using Microsoft’s Azure cloud computing platform. As a member of the Apollo alliance, Microsoft will provide global scale for Apollo outside of China with the Microsoft Azure cloud, the companies announced on Tuesday. The companies did not say why Azure will not be used in China, and what an alternative option may be.

The Apollo alliance consists of cloud services, an open software stack, and reference hardware and vehicle platforms. Other members of the project include Nvidia, ZTE, Velodyne and TomTom, as well as automotive companies and suppliers, and universities and local governments in China.

Microsoft says it has already begun working with automotive companies to help interpret huge volumes of sensor and usage data from connected vehicles, and apply that data to deliver actionable intelligence. Companies like BMW, Ford, Renault-Nissan, Toyota and Volvo are all using or have announced plans to adopt Microsoft’s intelligent cloud technology, says the Seattle giant.