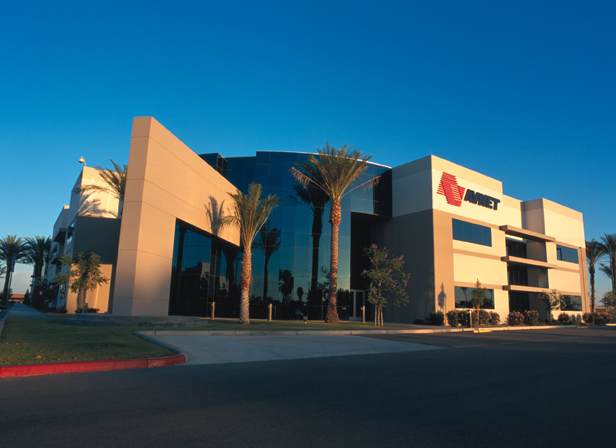 Chief global logistics and operations officer Gerry Fay is responsible for global warehousing, semiconductor programming, computer and integration center services and operations, and enterprise-wide risk mitigation. He is a member of the Avnet Executive Board and the Global Executive Council. Mr. Fay joined Avnet in 2005 with the company’s acquisition of electronic component distributor Memec, where he was president of the Americas region. Previously, he held numerous strategic roles, including chief operations officer for Memec’s supply-chain and logistics group and chief operating officer for ATLAS Services, a division of VEBA Electronics. He holds a bachelor’s degree in business administration and an MBA from the University of Redlands, Redlands, Calif. He serves as an executive board member for the Boys & Girls Club of Metropolitan Phoenix.

Mike McCoy joined Avnet in December 2010 and is vice president and associate general counsel. His responsibilities include providing counsel on corporate governance, securities law and capital market transactions. In addition, Mr. McCoy supports global entity management and helps with Avnet’s mergers and acquisition program. Prior to joining Avnet, Mr. McCoy worked at the international law firm Greenberg Traurig and was previously an attorney in the Division of Corporation Finance at the U.S. Securities and Exchange Commission. He received his juris doctor degree from the James E. Rogers College of Law at the University of Arizona.