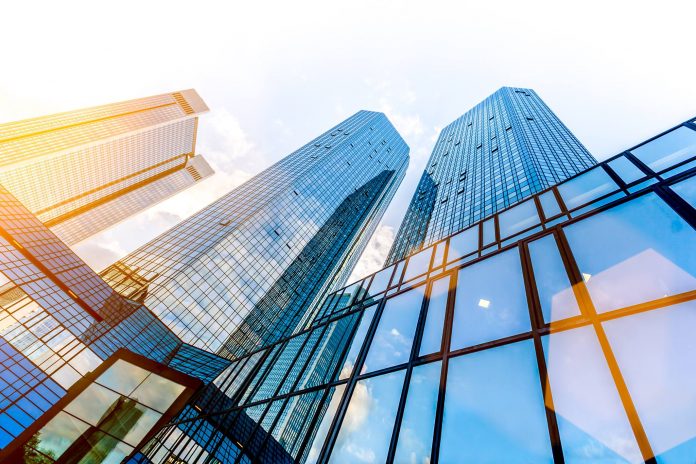 Avaya has appointed Nikos Nikolopoulos as senior vice president of corporate strategy, corporate development and marketing. His responsibilities will also include mergers and acquisitions, said the company in a statement.

Mr. Nikolopoulos returns to Avaya after previously serving as vice president of corporate operations and business transformation from 2013 to 2015.

Mr. Nikolopoulos holds a Bachelor’s degree in Electrical Engineering from the University of New Hampshire and a Juris Doctorate in Law from the Chicago Kent College of Law.