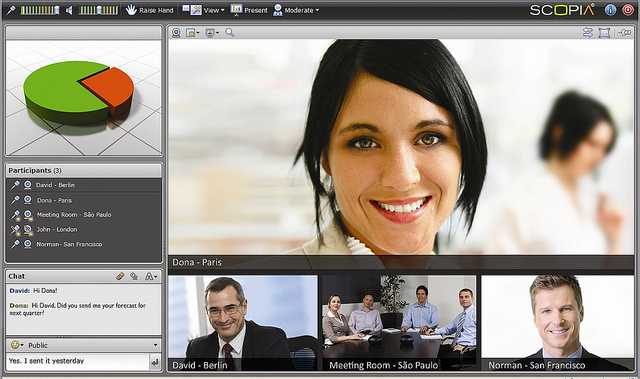 Kevin Kennedy, Avaya’s current president and chief executive, will retire as CEO and a member of the board. He will remain as an advisor to the company..

Mr. Chirico joined Avaya in 2008, and has held a variety of positions at the company. He is currently responsible for Operations, Global Sales, Sales Operations, Human Resources and Quality. Prior to Avaya, Mr. Chirico was executive vice president, Global Operations, Development and Manufacturing at Seagate. Before joining Seagate, Mr. Chirico spent 17 years as an executive with IBM.