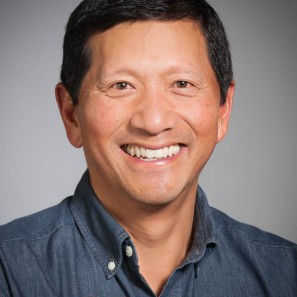 AT&T has appointed Geoffrey Yang to its board of directors. Mr. Yang is a founding partner and managing director of venture capital firm Redpoint Ventures. He will serve on the company’s Corporate Development and Finance Committee.

Mr. Yang joined Institutional Venture Partners (IVP) in 1987 and co-founded Redpoint in 1999. He is a director of Franklin Resources, and several private companies. He was previously a member of the President’s Information Technology Advisory Committee and the advisory council for the Stanford Graduate School of Business. He has also served as a director of the National Venture Capital Association.

Mr. Yang holds a BSE in engineering from Princeton University and an MBA from Stanford University.