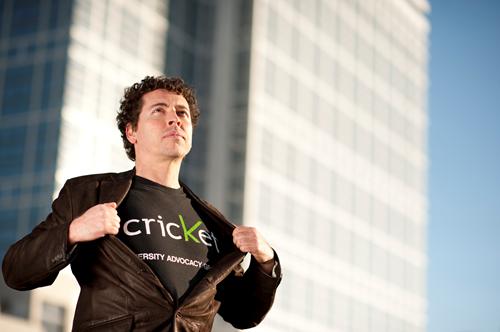 AT&T is acquiring prepaid wireless provider Leap Wireless for $15 per share or about $1.19 billion, in cash.

Under the terms of the agreement, AT&T will acquire all of Leap’s stock and wireless properties, including licenses, network assets, retail stores and approximately 5 million subscribers. AT&T will retain the Cricket brand name, and utilize Cricket’s distribution channels, says the company.

The acquisition includes spectrum in the PCS and AWS bands covering 137 million people and is largely complementary to AT&T’s existing spectrum licenses.

Owners of approximately 29.8% of Leap’s outstanding shares have entered into an agreement to vote in favor of the transaction.

The transaction is subject to review by the Federal Communications Commission and the Department of Justice and to other customary closing conditions. AT&T expects the transaction to close in six to nine months.