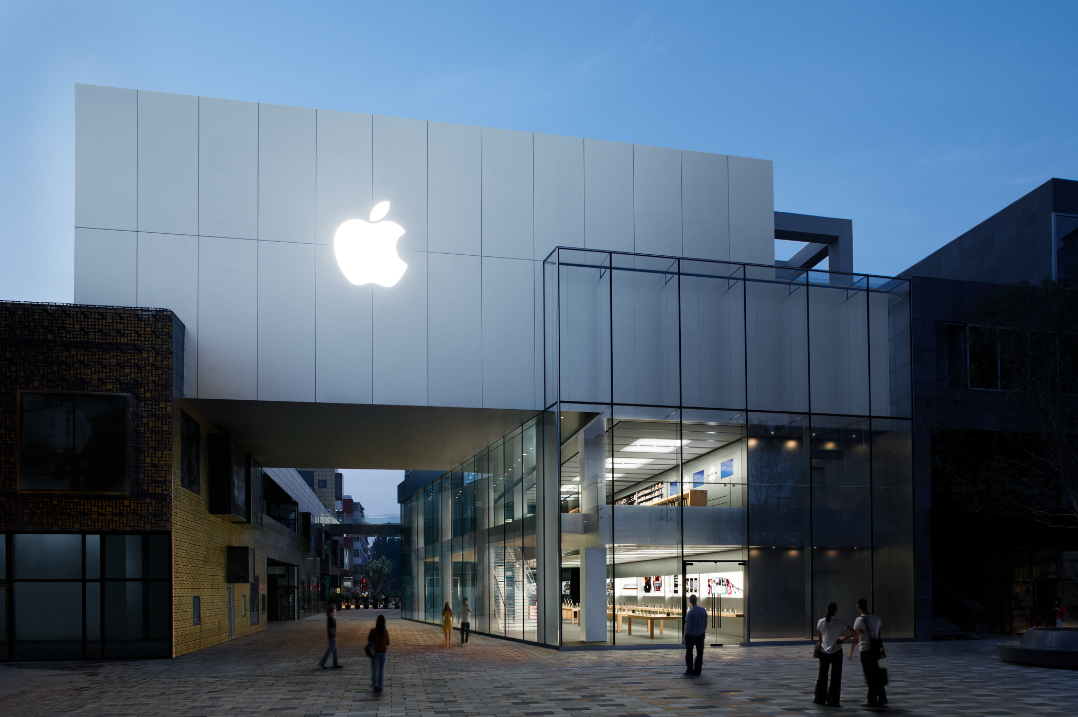 Apple released financial results for its fiscal 2013 third quarter ended June 29, 2013. The company’s earnings beat street expectations by around 14 cents per share. There are ‘amazing new products’ around the corner as well.

Tim Cook (CEO, Apple): We are really excited about the upcoming releases of iOS 7 and OS X Mavericks, and we are laser-focused and working hard on some amazing new products that we will introduce in the fall and across 2014.

Apple’s board has declared a cash dividend of $3.05 per share of the company’s common stock. The dividend is payable on August 15, 2013, to shareholders of record as of the close of business on August 12, 2013.

Apple is providing the following guidance for its fiscal 2013 fourth quarter: