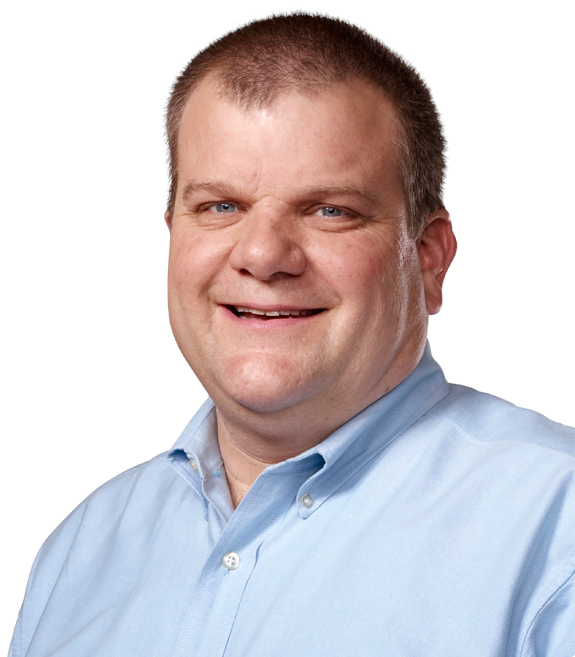 Bob Mansfield, senior vice president of technologies with Apple, is no longer part of the company’s executive team. He will instead work on special projects, and report to CEO Tim Cook.

This development comes within a few months of Mr. Mansfield taking on additional responsibilities; he was leading a combined organization of Apple’s wireless and semiconductor teams across the company. Mr. Mansfield had announced his retirement plans in June last year, but later agreed to stay back for an additional two years.

The story was first reported by Jordan Golson of MacRumors, who pointed out the disappearance of Mr. Mansfield’s biography from Apple’s corporate website.