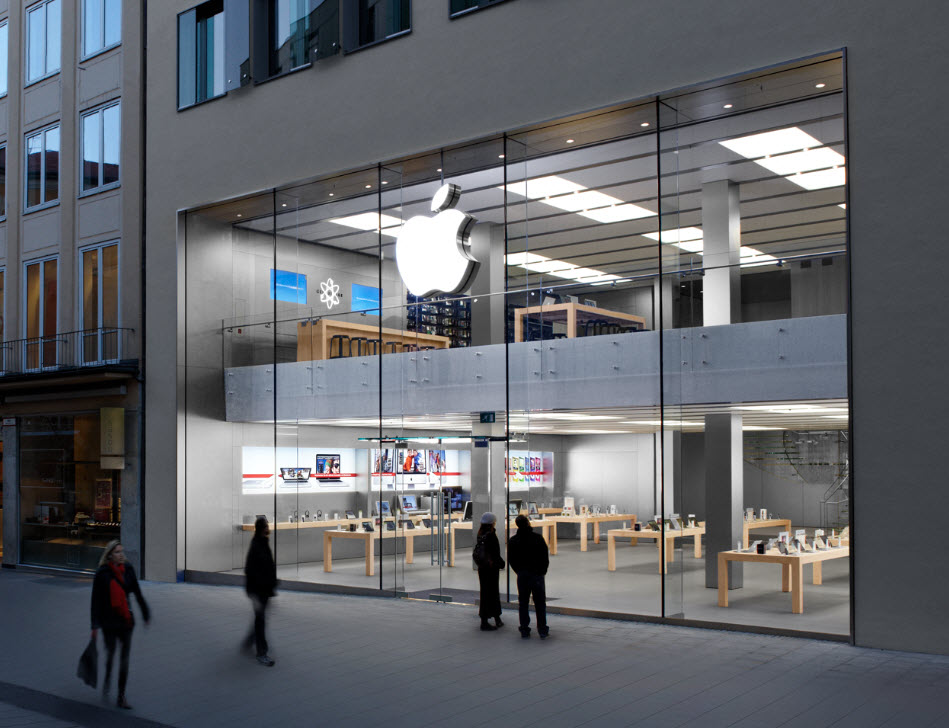 The App Store has over 500 million active accounts and had a record-breaking December with over two billion downloads during the month.

Apple’s developer community has created over 775,000 apps for iPhone, iPad and iPod touch users worldwide, and developers have been paid over seven billion dollars by Apple.

Eddy Cue (Senior vice president, Internet Software and Services, Apple): It has been an incredible year for the iOS developer community.

The Apple App Store offers more than 775,000 apps to iPhone, iPad and iPod touch users in 155 countries around the world, with more than 300,000 native iPad apps available.  The apps are segmented in 23 categories, including newspapers and magazines offered in Newsstand, games, business, news, sports, health & fitness, productivity, and travel.