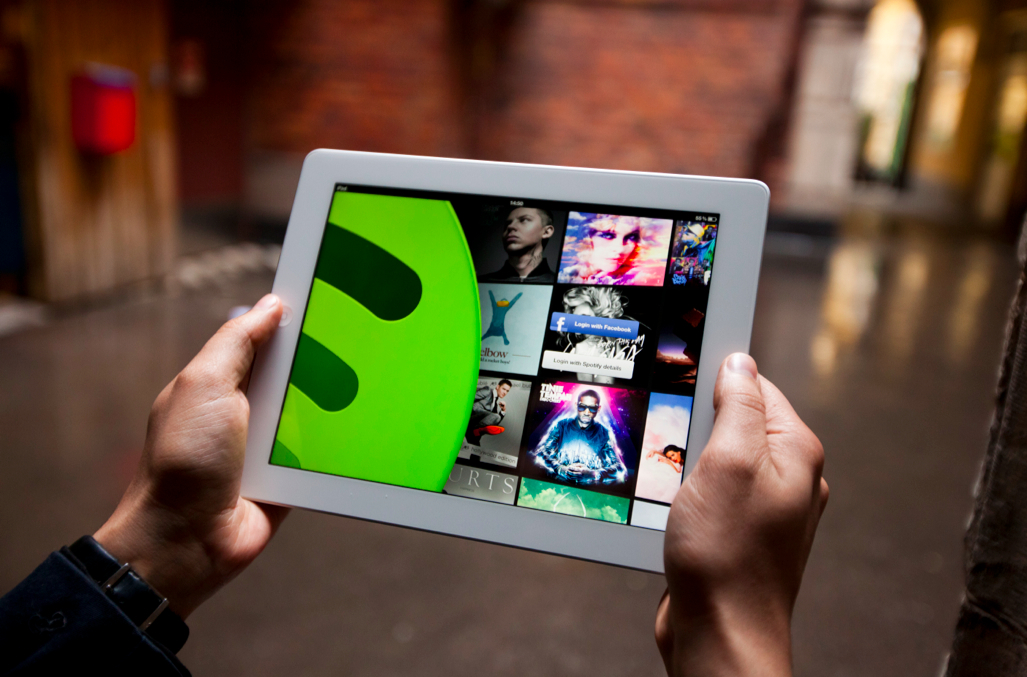 Apple has received the Los Angeles School Board of Education’s approval to begin a massive roll out of iPad to its students across the school district starting this fall. The $30 million commitment for iPads is the first phase of a larger roll out for the country’s second-largest public school district.

Jaime Aquino (Deputy Superintendent of Instruction, LAUSD): The vote is another step forward in the District’s plan to equip every one of its students with a device by 2014. When completed, the LAUSD will become the largest district in the nation to provide each of its students with the technology.

Apple will provide iPads that include the Pearson Common Core System of Courses delivered via a new app as part of the integrated solution. Apps such as iWork, iLife and iTunes, in addition to a range of educational third-party apps are also included.